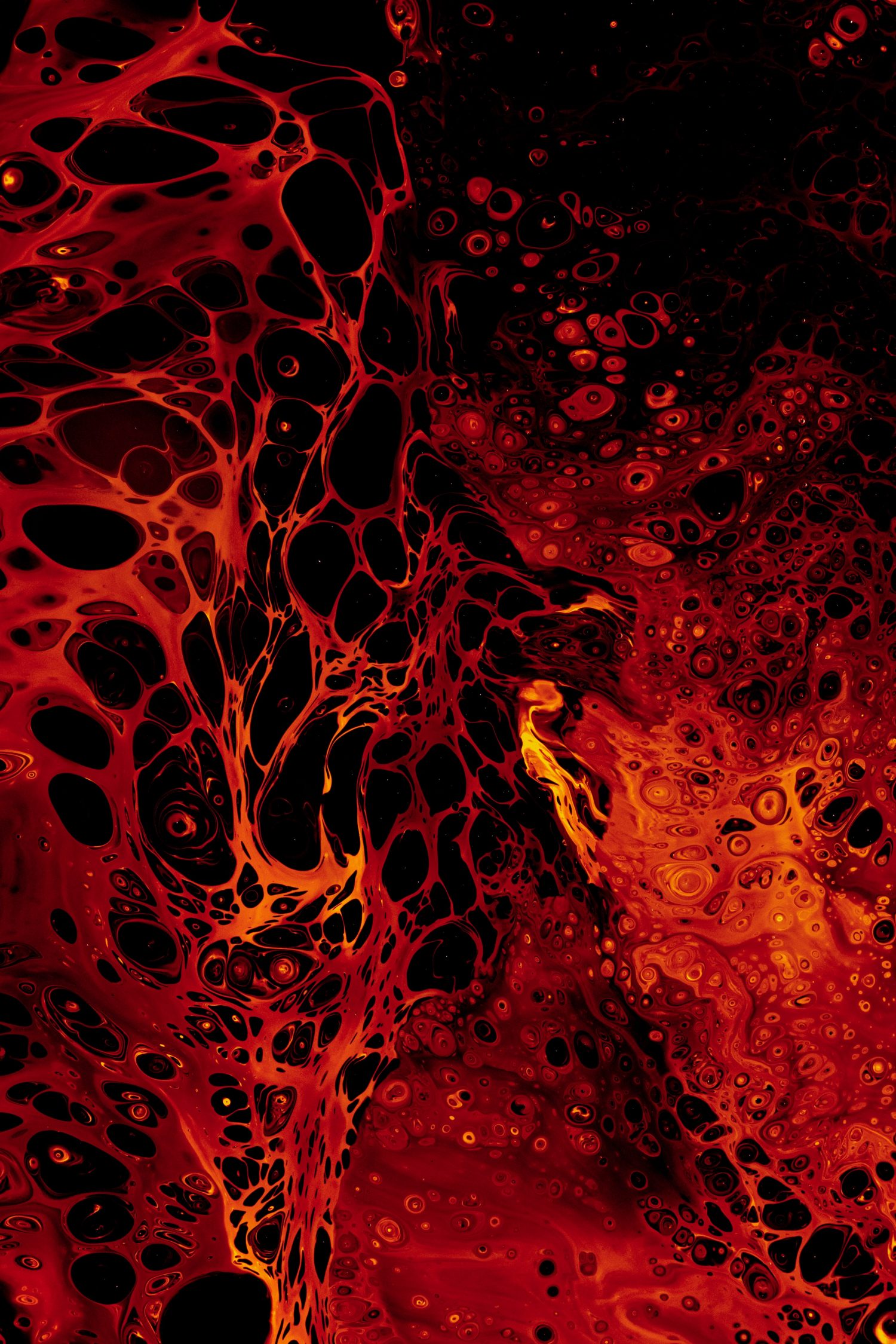 I am unsure. I don’t how to write this. But here goes:

Anyone else feeling that communities are becoming glorified sales funnels, rather than about genuinely connecting and helping people?

I am conflicted because I am in some brilliant communities, but also want a different world.

I want a world where people have the skills, knowledge and support to allow people to change the things they most passionately care about.

The changes don’t have to be big and flashy. They could be so small, yet be transformational for small groups of people.

– What if we could better serve carers dealing with anger arising from dementia or stroke?

– What if we could persuade ‘the board’ to take a stand on racism and misogyny in the charity sector?

– What if we could get a new safe road crossing for the local school?

– Or persuade the UN to ensure the genuine protection of children during peacekeeping missions?

The things we could achieve together, could transform lives. And it would be just the start.

We believe that people who (may not even) identify as activists knowing how to do research means change for the good.

We could broaden the range, and depth, of the people who start to use research. We could bring people into the industry who are as diverse as the research participants we seek to understand.

But communities too often seem to want a tame group of customers, ready, willing and able to jump into a master class.

What if a community was about changing the world first. And if people chose to then work with people in the community, that was a side effect, not the main reason?

We believe anyone should be able to change the world. We want to get the tools and confidence into people’s hands to make this happen.

More from the blog

END_OF_DOCUMENT_TOKEN_TO_BE_REPLACED

Sick of hearing us talk about the Amsterdam IIEX conference yet?? No???? Good I’ll carry on. We connected with so… 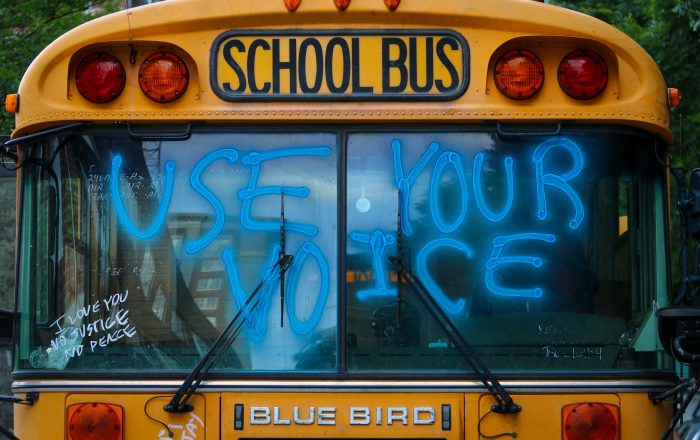 March 2020 – best year for my business ever, selling insight research. One month later, the first of 4 months… 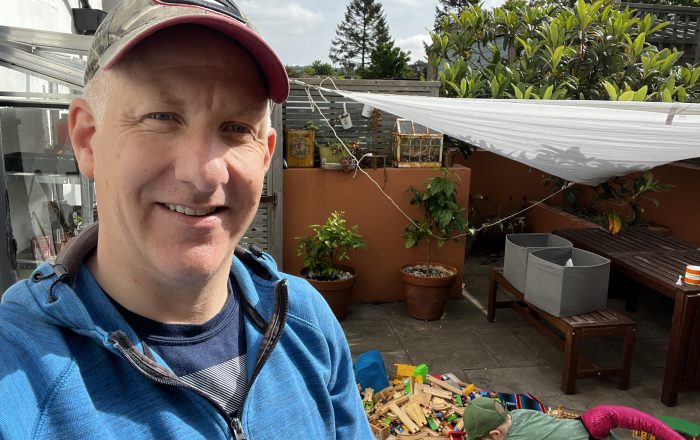 When people (never) ask me; Patrick, what are your top skills? I would softly tell them: – BBQ – Following…

The latest insights, tips, and trends, delivered straight to your inbox every week. Our activist researchers share what they’ve learned while working on the front line, so you can keep leading the charge.

We never want to make you cry, tell a lie, or make you desert us. Here’s our Privacy policy

Have we sparked your interest?

Get in touch with our team and let us know how we can help you trigger change fast.

Book now
Book a call
Manage Cookie Consent
To provide the best experiences, we use technologies like cookies to store and/or access device information. Consenting to these technologies will allow us to process data such as browsing behaviour or unique IDs on this site. Not consenting or withdrawing consent, may adversely affect certain features and functions.
Manage options Manage services Manage vendors Read more about these purposes
View preferences
{title} {title} {title}